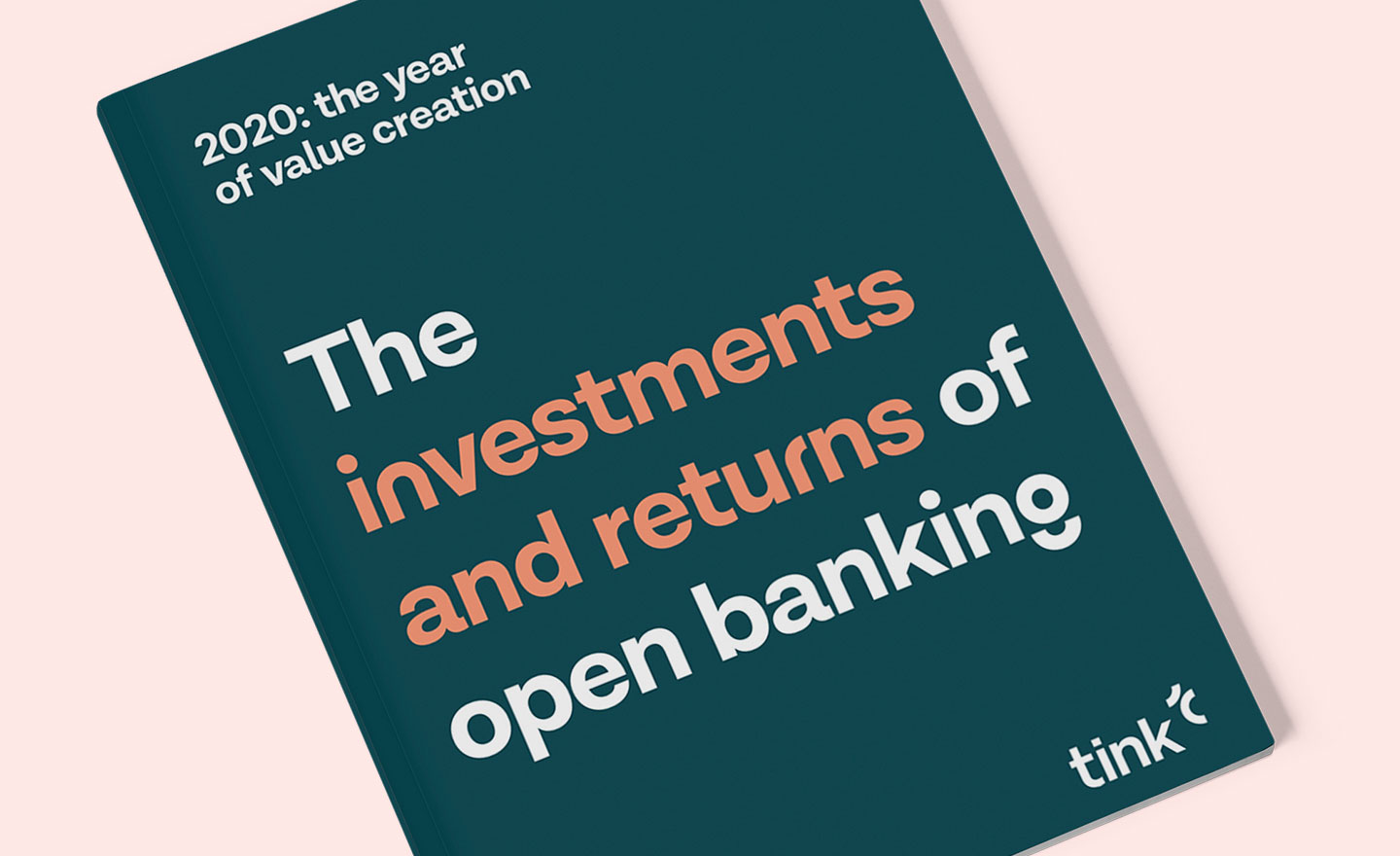 Open banking has taken the financial services industry by storm, and executives are making investments to take advantage of a new industry paradigm. In our latest report, we surveyed 290 executives across Europe to help us zoom in on the money behind the opportunity, and find out how these investments are shaping up across the continent. Here’s a spoiler - spending on open banking is massive, and growing.

Traditionally, the relationship between a financial institution and its customers has been one-to-one, and the rules were simple: service providers controlled the data and owned the infrastructure — customers had few alternatives.

Now, financial executives are betting on a future where the democratisation of data provides the opportunity to change this, reflected in the positive shift in attitude towards the movement and the partnerships that are being formed to access open banking technologies. 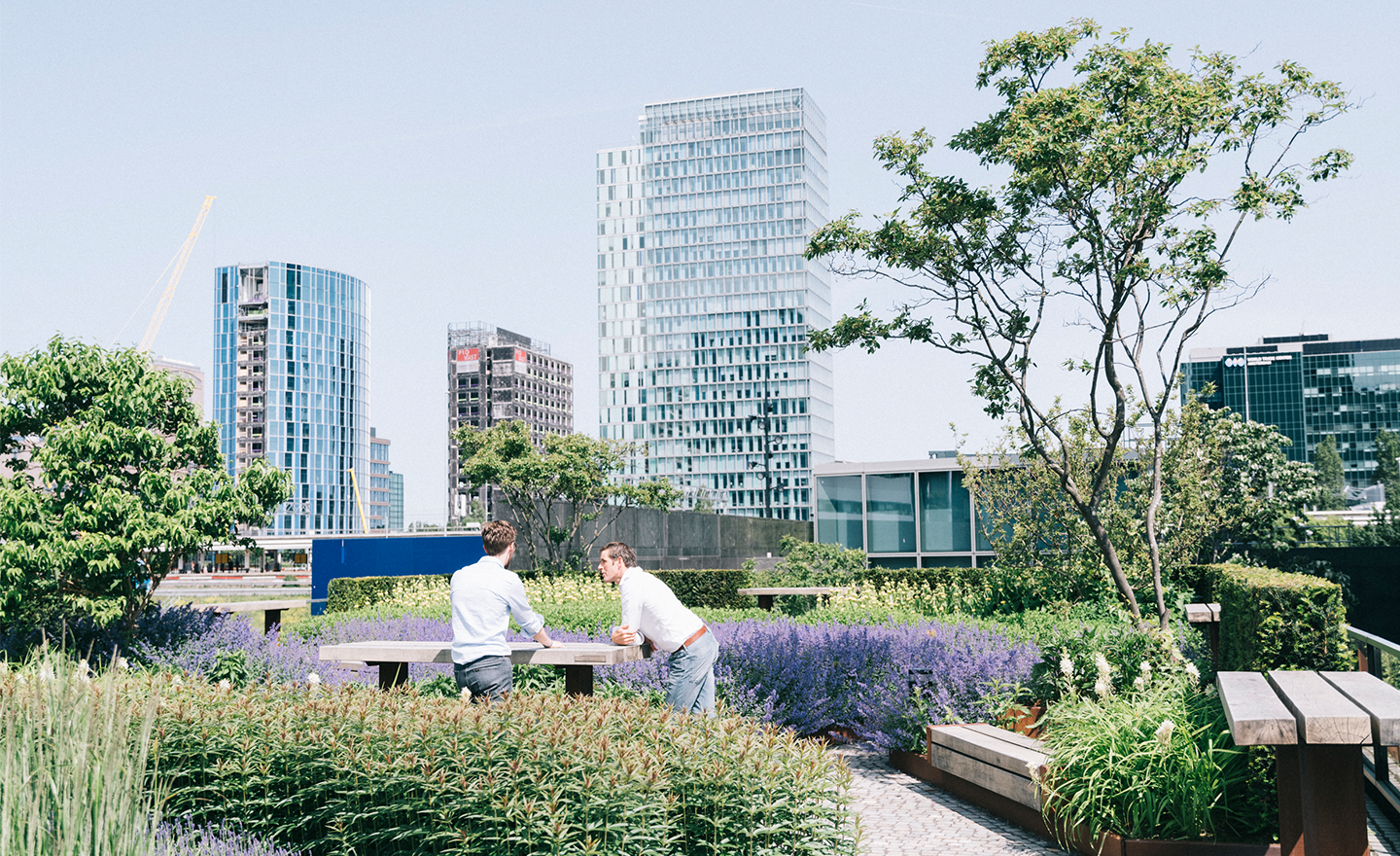 Although positive attitudes are a good indication, they don’t necessarily reflect the significance of this movement. The real proof is in the money that’s being invested in open banking initiatives. It’s clear open banking investments have become central to the digital transformation of the European financial services industry itself.

So what do the figures look like? For financial institutions in Europe, the median spend on open banking lies between €50-€100 million, with 44.8% of financial executives indicating that their investment budgets are even bigger. 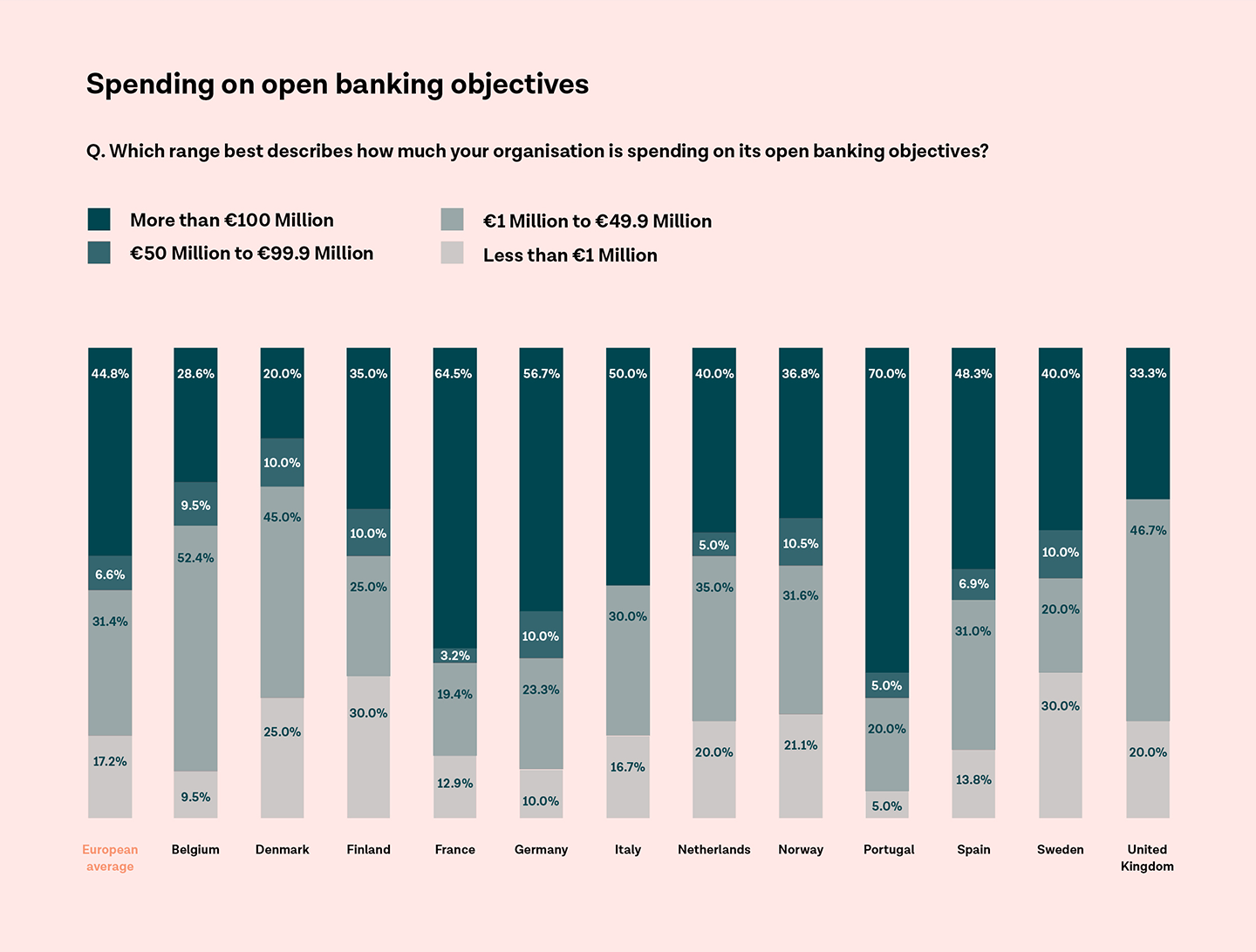 The decision makers responsible for these budgets reckon there will be a payback period of approximately four years. The institutions that have allocated larger budgets towards open banking seem to have a tolerance for longer payback periods, whereas those with smaller budgets are expecting to see returns in a shorter time frame.

Most of these open banking investments cut broadly across an organisation, with an impact on operations functions such as compliance, risk, and IT.  But there are also a large number of financial executives exploring how open banking can create value for the business itself in terms of revenue, customer satisfaction, and ultimately, costs saved.

What comes across in our survey loud and clear is that open banking investment is already massive and budgets are growing, and we can see evidence that the industry is on the verge of a monumental shift towards data-driven services.

Download your copy to see the full story on how financial institutions are investing in open banking - and how they will measure success.