What’s behind one of the biggest attitude shifts in banking history? 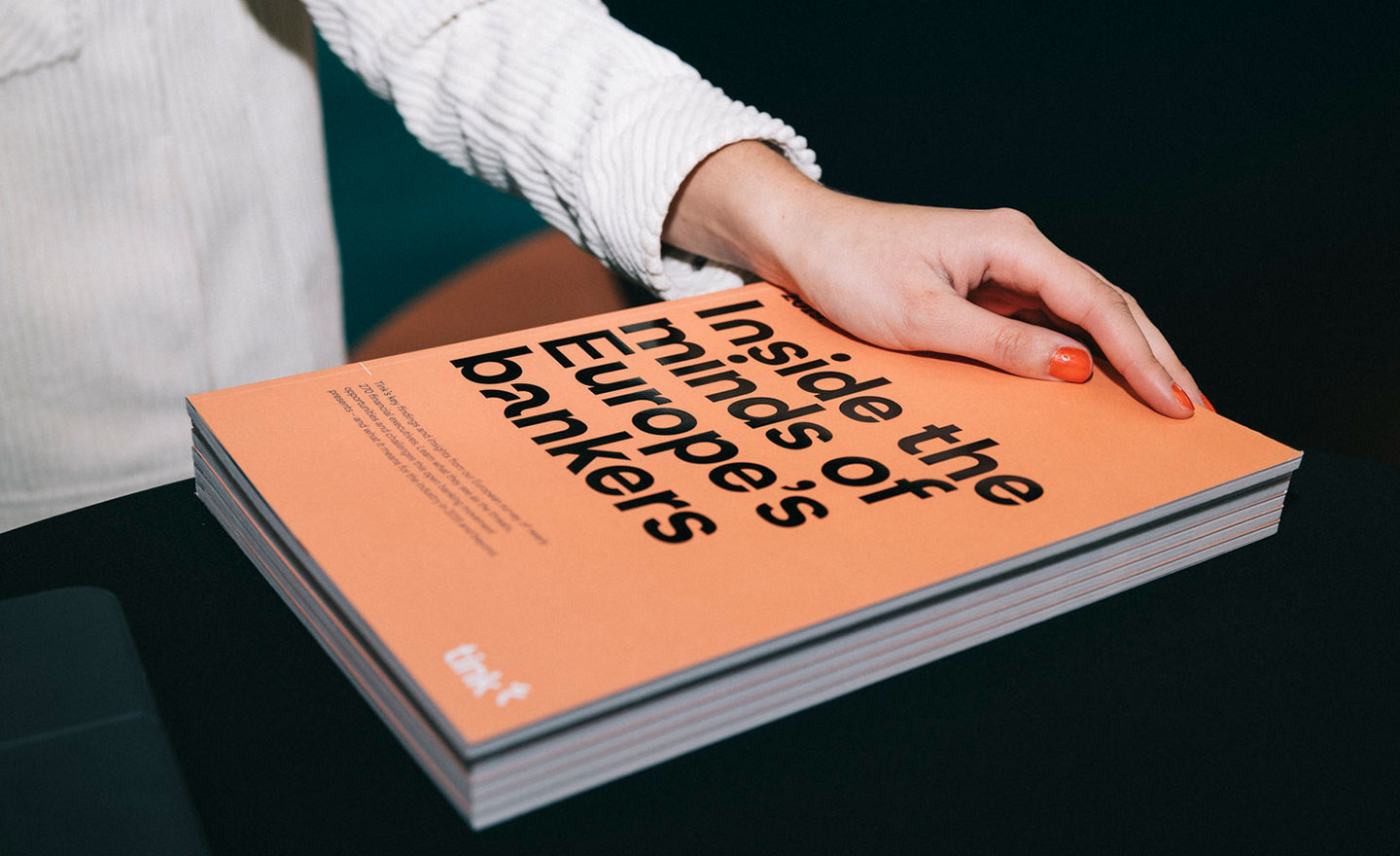 This is the second piece in a three-part series: Inside the minds of Europe’s bankers. We conducted an open banking survey, querying nearly 270 European financial executives on how they see the movement, the regulations and the future. This is the second of the three major conclusions we’ve made after analysing the data.

There’s been a seismic shift in the way bankers now think about open banking, and it’s one of the most striking findings from our survey. In just a couple of years, many bankers across Europe have switched their attitude – from being actively against the movement to being positive about its opportunities.

Not long ago, it would have been fair to say that bankers were unimpressed by the prospect of open banking, and did everything in their power to limit the regulations that were being conceived. It’s an understandable response when your business model is under attack.

So while the protective attitudes of Europe’s financial executives are not surprising – their quick turnaround is.

Today, more than half (55%) of the financial executives we surveyed are positive towards open banking, with just 15% indicating negativity towards the movement. A further 64% also believe the financial industry will significantly evolve as a result of open banking.

So why the sudden shift? 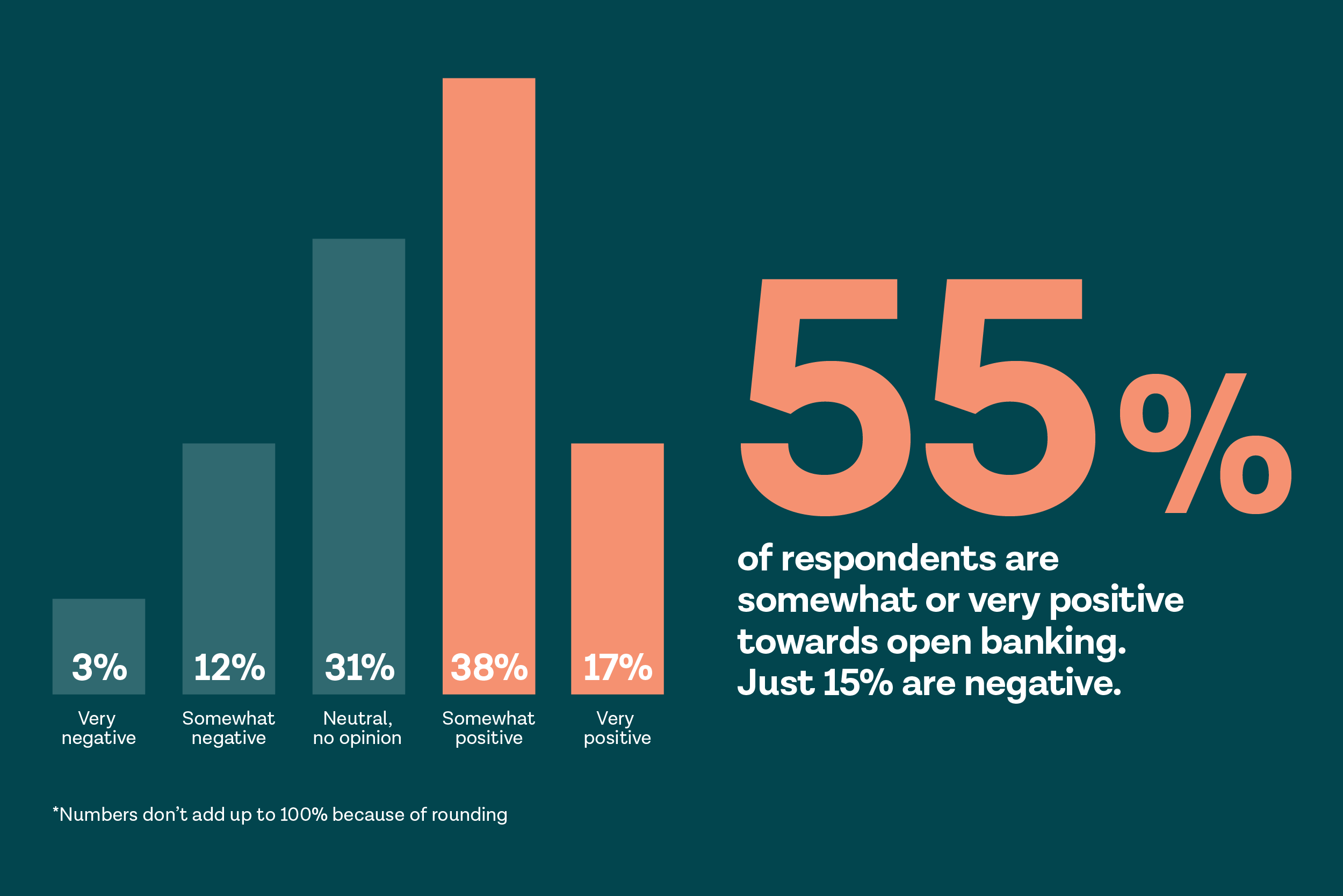 From 8th April - 7th May 2019 YouGov conducted online and telephone interviews on behalf of Tink, among 269 decision makers within Europe’s most prominent financial services companies across 17 countries.

The first payment service directive (PSD1) enforced in 2007 was initially quite simple: simplify and harmonise payments in the EU. It was a development welcomed by bankers at the time because it provided the foundation for a Single Euro Payments Area (SEPA), which streamlined  bank transfers.

But the revised payment service directive (PSD2) is different. It’s changing the game – and even the way the playing field looks – allowing new players to enter the market by democratising access to the customer data the banks once solely held onto. These new entrants are not just coming from fintech and big tech. They’re also coming from other industries like telecommunications, utilities, retail and more.

With PSD2, virtually any third party can decide to deliver financial services as a broker, a platform or a marketplace – without a banking licence. If they want to aggregate financial data and initiate payments on their customers’ behalf, they simply apply for an Account Information Service Provider (AISP) and/or Payment Initiation Service Provider (PISP) licence.

All of this means that banks are now legislatively required by their own governments to make huge investments in order to give these new players a chance to compete. So it’s no surprise they would resist losing the dominance they once enjoyed in the market.

But their mindset has shifted significantly. Instead of seeing this industry change as a threat – which was the consensus just a couple of years ago – financial executives are recognising that open banking could be good for business, good for customers, and good for society.

Christian Clausen, the former CEO of Nordea and senior Tink adviser, agrees that attitudes have changed a lot in the last few years, and that banks moving to a new business model is “not a strategy; it’s above strategy, and more important than anything else a bank will do.”

In an interview with Tink for the report, Christian added: “Not long ago, banks were negative towards open banking, and were working against opening up. There’s been a shift to a more positive attitude about the opportunities. Now the question is: how do you attack it and adjust your business model?”

Stay tuned for part three of “Inside the minds of Europe’s bankers”, where we’ll dive into our third big takeaway from the survey data: the multiple battles banks are fighting to implement change across their businesses.

If you missed it, here’s part one about why bankers say PSD2 regulation is their biggest threat.

To read the full report with all of the survey data and related insights on how executives see the challenges, opportunities and threats of open banking, download your copy by clicking the image below.