A potential PSD3 template from Down Under

Australia is known for many things, including its natural wonders, and (potentially daunting) wildlife. In the fintech world, it will also soon be known for its own version of open banking. One that is inspired by Europe, but with an Aussie twist. 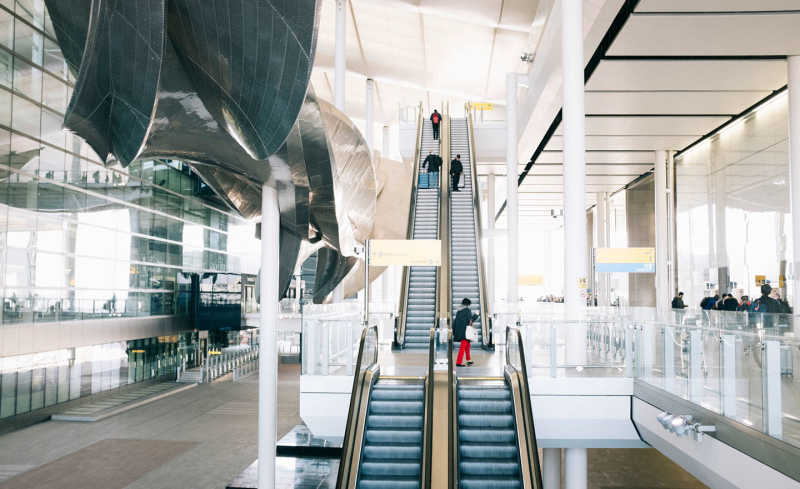 Australia’s open banking regulation is the Consumer Data Right (CDR), designed to give Australian citizens greater control over their data and to drive business innovation. Australia offers a perfect environment for open banking. It is ranked as the fifth most fintech friendly market globally and the population likes to pay digitally. The country counts over 21 million credit cards and a new payments platform launched last year to increase the speed and security of transactions.

However, with more than one-in-six Australian consumers struggling with credit-card debt it is also a population where many live with financial anxiety, which could be something that open banking can help to change.

Much like PSD2, CDR requires banks to become more transparent, and the deadlines for compliance are ambitious. The “big four” Australian banks (NAB, Westpac, Commonwealth Bank, ANZ) will start a phased pilot in July 2019, with the Australian Competition and Consumer Commission (ACCC) currently expecting all stakeholders to comply with the full CDR regulation by July 2021. 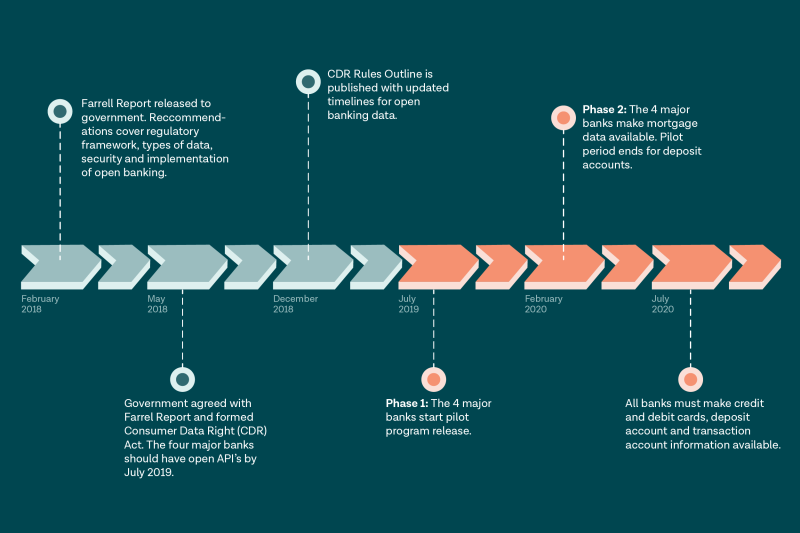 The CDR differs to PSD2 and the UK’s open banking legislation in two important ways. While CDR does not currently require banks to enable third-party payment initiation services, its scope for the data that is shared with third-party providers is much wider. European regulation currently applies only to payment accounts, where CDR applies to a broader range of products including mortgages, investments and personal loans, which offers people a more integrated and informed complete financial picture - and give banks the ability to give advice based on a truly holistic view of their end user’s finances.

Open banking in Australia is progressive, and there are many clear opportunities to drive innovation in the market. The truth is that the CDR and some of the open banking objectives set by the Australian government should be an example for the European market, or even inspiration for a potential PSD3. 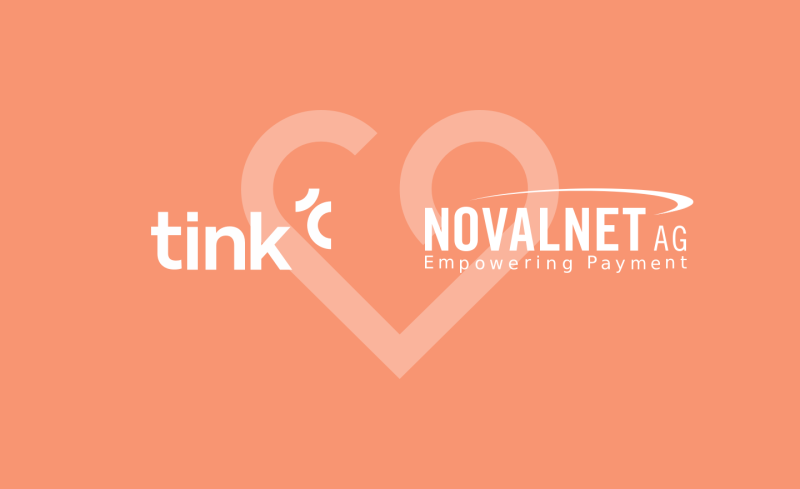 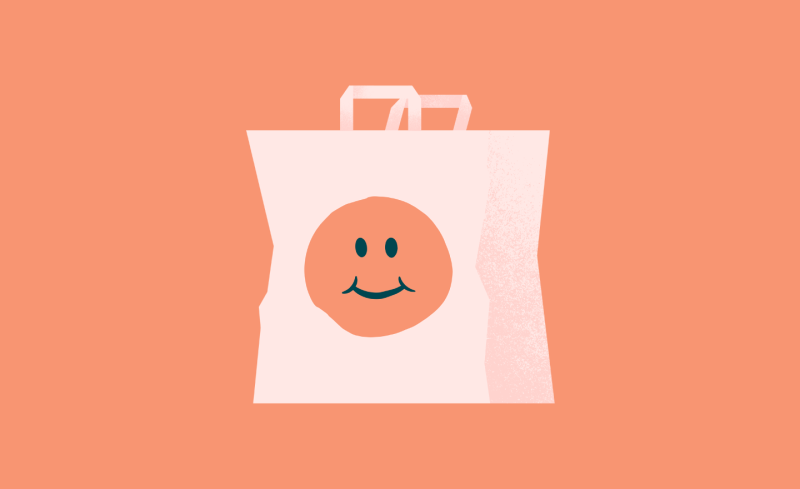 What is considered a payment account under PSD2 and what isn’t? Seems like a simple question, right? But, as with most topics in the finance industry, the answer is almost always ‘well, it depends…

In our new report ‘open banking in a post-pandemic world’ 41% of Europe’s financial executives believe the digital shift caused by Covid is permanent – with over two thirds saying the pandemic has increased their focus on open banking.