How open banking investment is hotting up — in your country 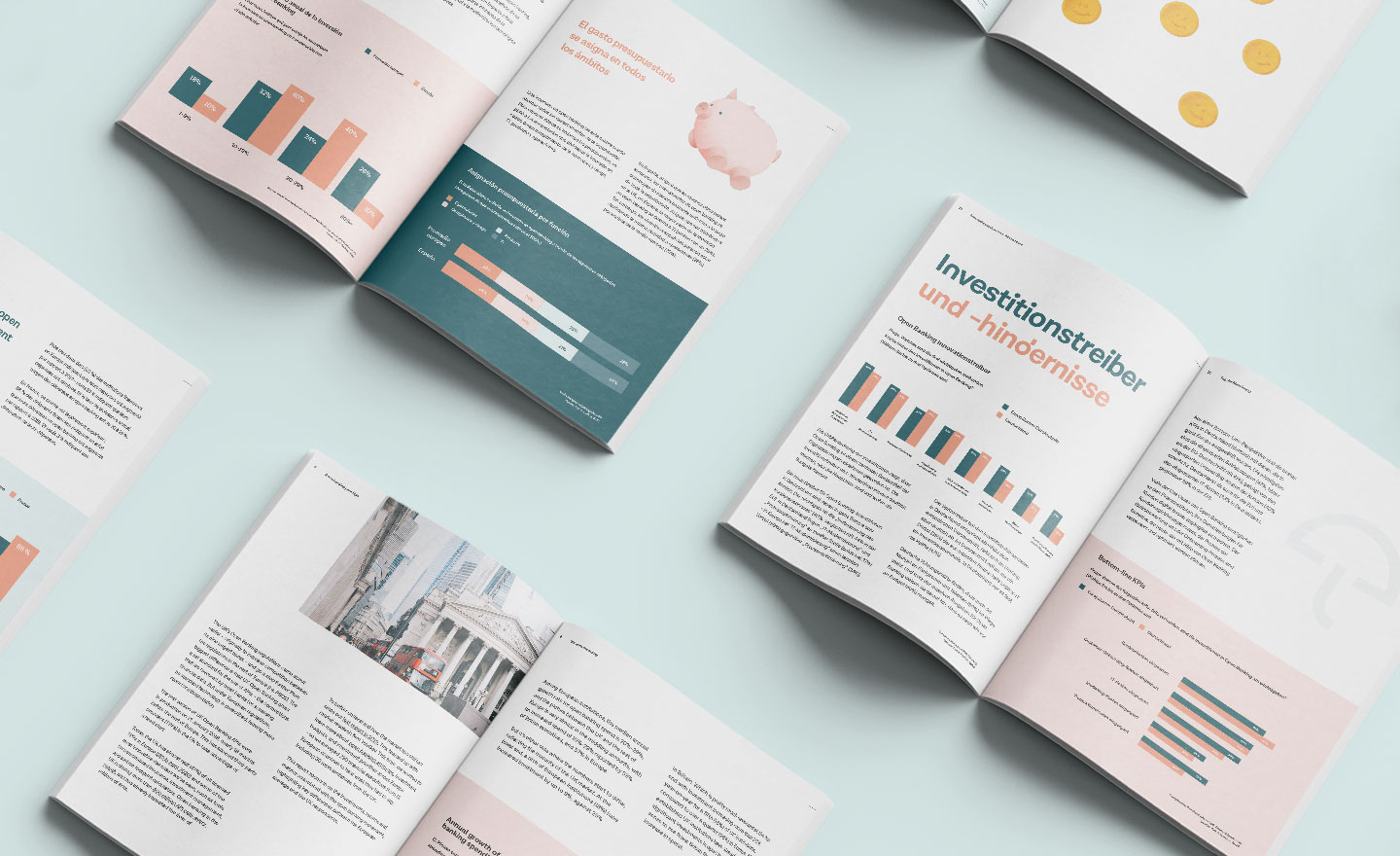 Want to know why institutions in France are some of the biggest open banking spenders in Europe? Why those in Spain and Italy expect speedy returns on their investments? How German institutions have fostered innovation, and why UK companies are increasing their spend more than most? Find out in Tink’s series of local open banking investment reports.

Spending on open banking across Europe is booming, as financial institutions that once approached open banking from a compliance perspective are shifting their focus towards value creation and investment returns. The financial services industry is on the verge of a monumental shift towards data-driven solutions, with open banking being integral to this digital transformation. And it’s spanning every part of an organisation, from compliance and IT to customer experience and marketing.

This story is playing out across Europe, and while the continent is moving forward together in its digital transformation of financial services, there are differences in the levels of investment from country to country, and how quickly each expects to see a return.

As part of our European-wide research into the investments and returns of open banking, we have drilled down into the findings in five markets — France, Germany, Italy, Spain and the UK — to create reports in each local language, zooming in on how much institutions are investing, where the money is going, when a return is expected and the biggest barriers to digital innovation — with some interesting contrasts.

One of the biggest spenders: France

The French report highlights one of the biggest spends on open banking objectives in Europe. Nearly two-thirds (64.5%) of French financial institutions are spending over €100 million — while the median spend in Europe lies between €50 million and €100 million. Given France is home to some of the world’s largest banks (e.g. BNP Paribas, Crédit Agricole, Société Générale), this high level of investment may not be such a surprise.

What’s driving these investments is regulation and compliance, product innovation and improving customer experience, but a lack of urgency, skills and talent are cited as significant barriers to realising the opportunities of open banking.

Germany is the birthplace of many open banking innovations that pre-date PSD2, and is today characterised by little standardisation, with most financial institutions approaching PSD2 in their own unique way.

The Italian and Spanish reports share a common theme: countries where banks have outsourced a lot of the PSD2 compliance, expect to get a payback sooner than others. Nearly all of the banks in Spain and Italy have sided with a single national service provider of PSD2 APIs (Redsys and CBI Globe). By centralising many compliance efforts, financial institutions can benefit from economies of scale, ensuring cost efficiency.

However, the biggest drivers behind open banking investments differ. Improving the customer experience tops the list in Italy, while IT modernisation is most important to executives in Spain.

While investment in open banking across European institutions is growing year-on-year, the UK report shows the biggest increase in the continent, with 73% of financial institutions saying they’ve increased spending, compared to a 63% European average.

This suggests the UK is leading the way in open banking, as evidence that the UK Open Banking regulations have provided a solid foundation for innovation, where companies are willing to increase investments. It’s also likely to be spurred by the competition of being home to almost half (47%) of all licensed third-party providers in Europe.

Want the full story? You can download each report in its local language: