Why is the UK so good at open banking? 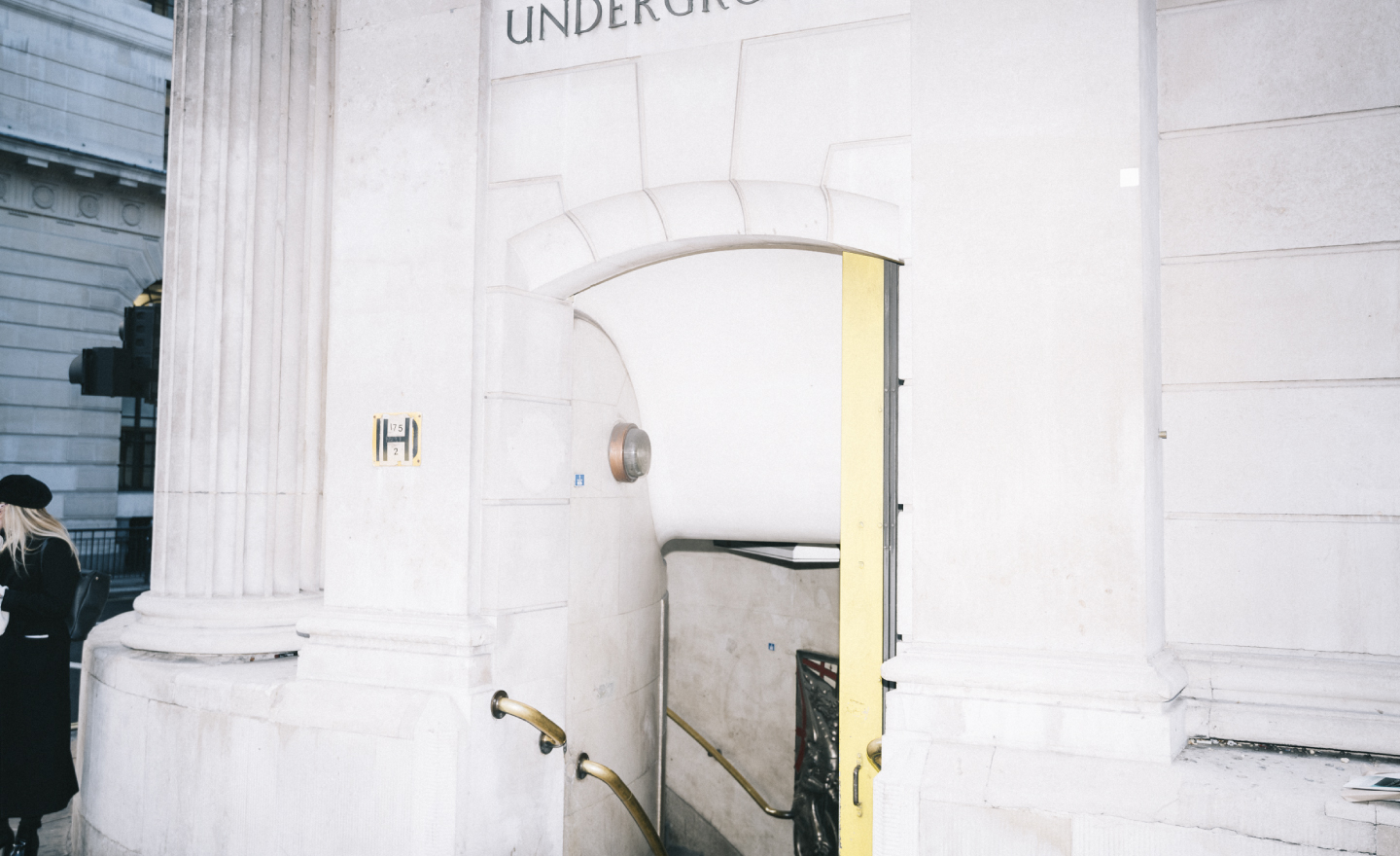 The UK has one of the most mature and lively open banking environments in Europe, with an estimated three million businesses and individuals using open banking enabled services since 2018. Here's our take on what the UK’s done right, and what it needs to keep doing right to stay ahead.

A quick and dirty history lesson

Rafa Plantier, Head of UK & Ireland at Tink, says, ‘the UK’s journey to open banking started differently from other countries, and that’s had enormous influence on the differences we see today. What’s especially helped is the UK’s exemplary approach to the technical challenge of open banking from the start.’

Even way back in 2010, the UK was talking to itself about data sharing. Since then, its consumer-focused approach to data sharing saw the UK government, tech and the financial markets actually working together like grownups, to go beyond PSD2.

The outcome? The UK has developed a rich ecosystem of tech incubation and market focus wrapped up in clear regulation and boundaries. It’s not the Wild West and it’s not a paralysing nightmare of red tape. It’s a feisty cocktail of regulation, fintech, consumer interests and market forces, undamaged by politics or (so far) regressive interest groups.

In the UK, the yin of regulation and the yang of competition have achieved a harmonising balance that gives the country advantages over the rest of the world. Here’s why:

Open banking in the UK went further than PSD2. In defining a single API standard and making it legally compulsory for the nine largest banks, it simplified entry to the market. Developers knew what they had to play with and could create at scale.

The clear, co-developed regulations bring a welcome shot of trust into the market. This has given confidence not only to developers but also to consumers, who, with no legal parameters, might fight shy of making their financial information available. With regulation comes trust, and the parameters to be creative.

For example, third party providers (TPPs) are encouraged by the FCA to get registered as an Account Information Service Provider (AISP) and to utilise the ‘agent model’. This model allows AISPs to work with smaller fintechs that have limited resources and give them an opportunity to piggyback on the licence of the TPP as they await to be licensed themselves. Together, this means that the UK accounts for nearly 50% of all TPPs in Europe, without counting the businesses operating under agents.

Most importantly, the Open Banking Implementation Entity — an organisation funded by the CMA9 to facilitate the development of Open API Standards — plays an important role in onboarding and supporting the ecosystem of TPPs. This type of organisation is unique in the UK and allows TPPs to overcome challenges much quicker than in other European countries.

In the UK, the open banking evolution has been consumer-focused and tech-lead, instead of mostly being driven by the banks. Rafa suggests, ‘with more people involved and more voices at the table, there is better governance to design standards. The impetus isn’t just coming from one corner and being pushed through. In the rest of Europe, the industry body had an agenda of its own. Here in the UK, different groups came together to define the standards.’

Ever since the CMA mandated the UK’s nine largest banks to open up the market, the barriers to entry have lowered. This has allowed the little fintech guys and gals to jump into the market and innovate until their eyes pop out. The journey has always been a shared one.

How long will it last?

The UK is well placed to continue evolving open banking. With solid tech and regulatory foundations, developers can continue to take advantage of consumer demand, driven by the new markets facilitated by COVID-19.

‘This doesn’t mean we can be complacent,’ says Rafa. ‘The open banking landscape is always open to change. We need to be vigilant, especially at points of transition, as highlighted by the CMA’s recent consultation on the future governance of our sector.’

If the UK wants to continue its success in open banking, it should keep hold of what’s made things work so far – and that’s regulation, simplicity, and everyone working together.