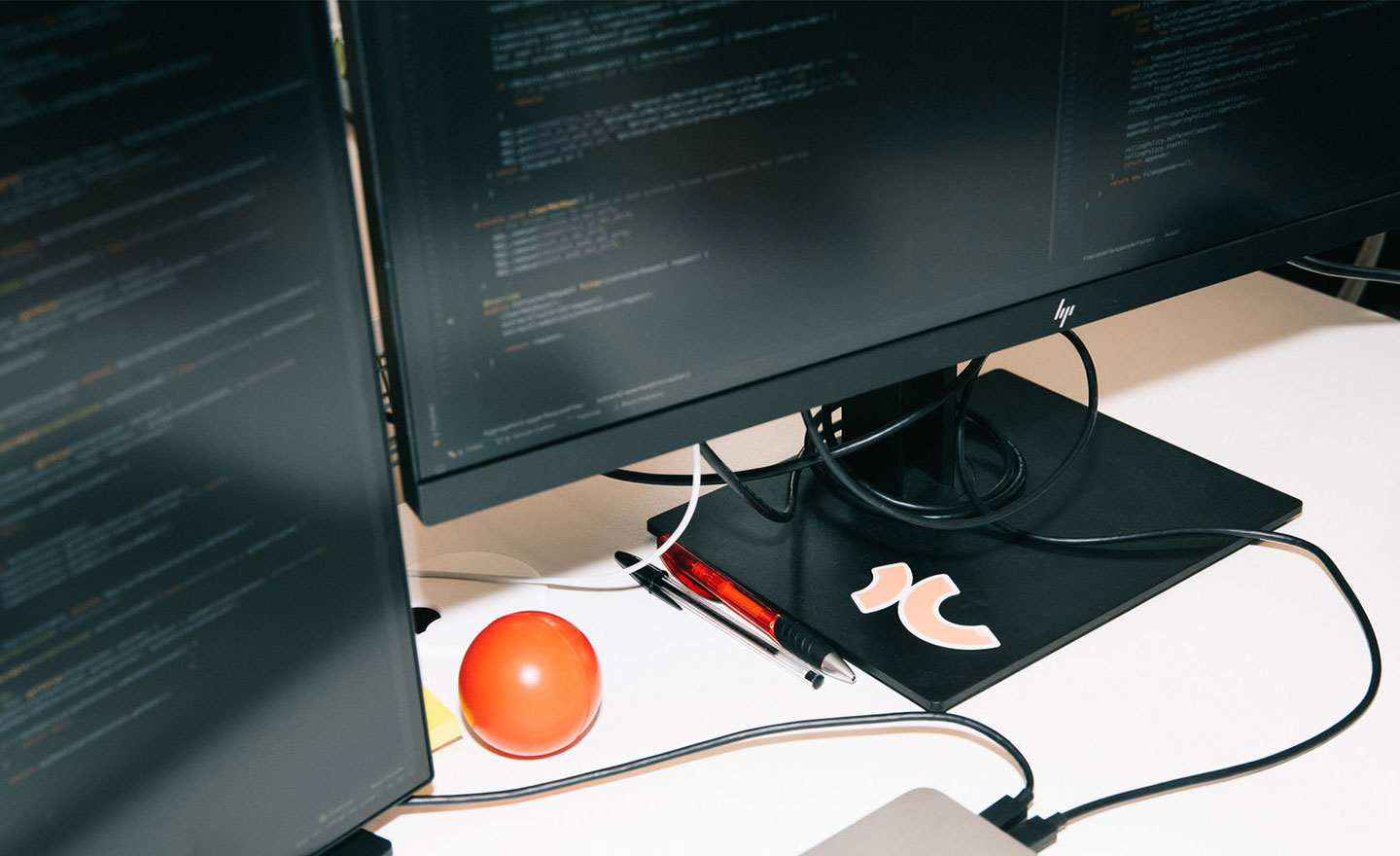 The open banking movement is forcing the industry to innovate on an unprecedented scale. The smart banks are meeting this challenge by rethinking their singular focus on products – and behaving more like software companies to attract and hold onto their customers.

The most progressive banks have known for years that they are heading towards a technology-driven future. And now that PSD2 is here – and implementation is just months away – that imminent reality is impossible to ignore. It is the biggest transformation in their history.

The open banking movement is fuelling this shift. But meeting the requirements of PSD2 is not enough to win in this new era. Banks need to go much further. Regulation, of course, is pushing banks to innovate like never before. But where banks are headed is beyond PSD2; in order to succeed, they need to become more like software companies.

Some banks have been pretty vocal about this already. As far back as 2015, BBVA’s chairman Francisco González announced that “BBVA will be a software company in the future.” And he’d already started the process. In the previous three years, BBVA had seen a 14-fold increase in its mobile banking customers because it was delivering instant and customised services that responded to users’ needs – such as the mobile payments app BBVA Wallet.

So while this concept isn’t a new one, what will be interesting is the direction banks now choose to take. Because becoming a software company is about so much more than digitalisation. It’s a state of mind.

For years, banks have enjoyed a relatively captive audience. It’s been easy to make money from bank accounts, cards, interest rates and fees. But the playing field isn’t the same any more. To succeed now (and forgive us for being so blunt), banks need to face up to the difficult task of taking the head of this cash cow – and cutting it off.

Behaving like a software company means being service-oriented – not product-oriented. Software companies have taken the “freemium” model and made it what a new generation of consumers expects. They increase their customer base by making sure the service is compelling. It’s personalised, seamless and all about the user experience. And it’s where banks should be looking for inspiration. 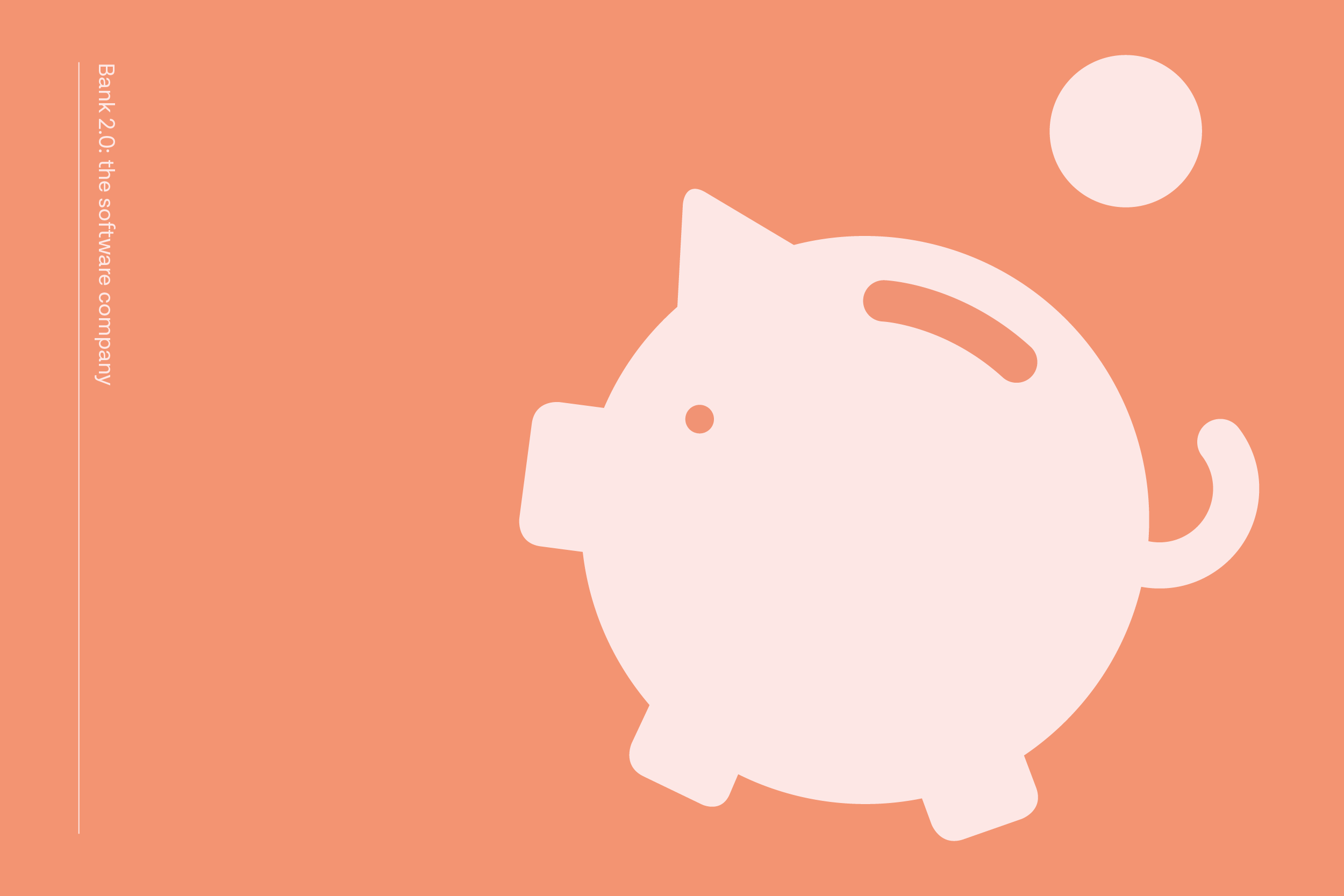 Instead of monetising their products, the smart banks will be focusing their energy on monetising data – as open banking increases the quality of customer insight that banks have. In fact, you could even argue that the new aim for a bank should be to maximise the amount of data it can collect, meaningfully analyse and use to increase revenue. Just like “big tech” does.

Banks have always had a large amount of data. But legacy systems have meant that a lot of it hasn’t been accessible or useful. If banks embrace innovation and all the possibilities that technology promises, they can use data to deliver the types of personalised services that will keep them ahead of the emerging competition.

A lot of people already interact with their bank through a digital service. So it has arguably become the most important aspect of a bank’s business. With open banking as a catalyst, banks are rethinking their products, services and talent they hire. At the same time, they’re balancing meeting regulatory deadlines with the huge investment of building or buying the technology that will keep them relevant.

Through all of this, if banks can evolve to deliver a user experience anywhere close to what the software companies offer, new customers will follow.