Why our new Spanish country manager is betting on Tink

Beatriz Gimenez has made a career out of digital disruption, and she’s now joined Tink’s expansion journey – heading up our new Madrid office. We interviewed her to get to know more about her unique experience, the Spanish market, her thoughts on the future of banking – and why she decided to bet on Tink. 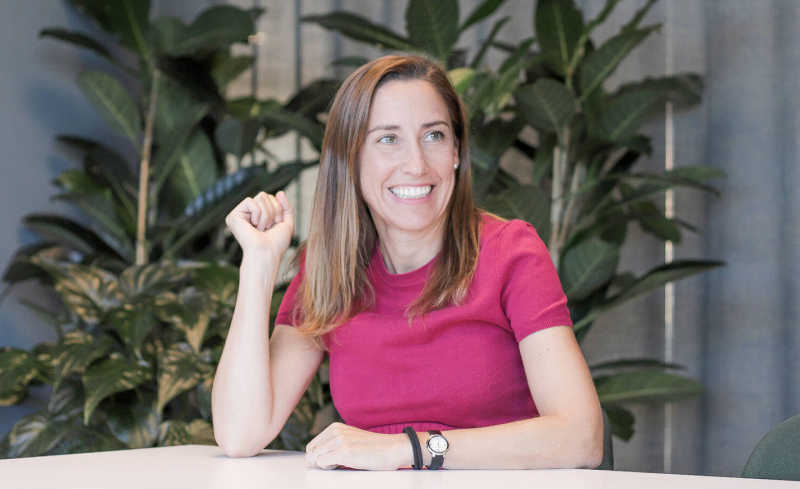 From the first time we met Beatriz, sparks flew. Her one-of-a-kind experience, boundless energy and challenging personality were a perfect match for Tink. So we snatched her up as our new country manager for Spain and Portugal.

After working for a few years as a developer, Beatriz decided she would rather work on the business side – at least if it meant working for ‘technical, digital-savvy businesses’. Her career started out in the telecommunications industry, but eventually took her to banking – she’s been a part of the digitalisation journey within BBVA and is now diving deeper into the open banking wave with Tink.

Can you tell us about your experience in banking – and at BBVA?

I was on the ‘unknown digital side’ of banking. I joined what was set to be the disruption unit within BBVA, called the New Digital Businesses unit. Our mission was to challenge the organisation, to grow the company from the outside in – trying new things, often building new ideas from scratch. We bought, incubated and partnered with different startups as a part of this effort.

As a digital innovator, BBVA has the vision that banking is going to be digital, that open banking is the future. They’ve been on the digital banking journey for over six years, and the belief is that the industry needs to go through that journey to remain relevant for customers in the coming years.

I was really privileged to be a part of strategic conversations about the future of banking with some of the most brilliant minds in banking – and digital banking.

What is your own vision for the future of banking?

I think that banks will partner more and more with fintechs, and this will accelerate the change. Maybe I’m biased because of my telco past, but I’ve seen where telco companies were 15 years ago, and where they are now. In the beginning, they were trying to fight over-the-top providers like Netflix, but now all of them have partnered with Netflix. ‘If you can’t beat them, join them’ – and banks are now entering that phase.

If banks and financial institutions partner with fintechs, then the speed of change can really accelerate. What we need to see is how all these changes will be managed and supported in the regulatory environment.

Is the vision of ‘open banking as the future’ shared across the industry in Spain?

Spanish banks have always been recognised as pioneering – probably worldwide. They’ve already heavily embraced digital; they’ve been offering PFM applications for over three years now and using aggregation in the PFM experience for the past one-and-a-half years.

I have also been part of PSD2 discussions since 2018, and these were not only centered on threats, but rather on the opportunities. The industry is already in a phase where open banking is a must. Even more traditional banks are already taking advantage of PSD2 – it’s already here, so they are seeking the opportunities that come with it.

What is driving the digitalisation journey in Spain?

Banks are going through a tough journey right now – not just in Spain – but in all of Europe. Digital is seen as a way to reduce costs, so Spanish banks are investing to make their customers more digitally-savvy – so people don’t need to go to branches to do things they can do digitally. And that will allow banks to reduce the number of branches and the costs that come with that.

So while some insitutions have already reached the tipping point in mobile banking – the majority of customers rely on mobile banking experiences – the challenge now is in open banking. People are not aware that they can share their banking data with others, and many have concerns over the security of it.

But the good news is, banks are doing a great job of educating consumers on the benefits through ads and campaigns – and this will probably benefit the whole ecosystem. 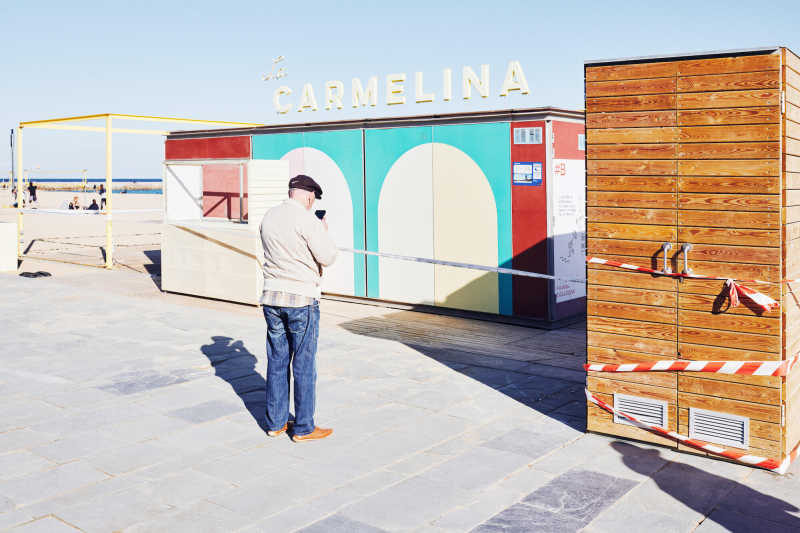 What brought you to Tink?

It was one of those times where you find exactly what you’re looking for. It is a very good match. I’m convinced about the opportunity Tink is pursuing. If I want to sell a product, it needs to be a great product. Otherwise I’d find it very difficult. And to me, the fact that many of Tink’s customers have decided to invest in the company is proof that it meets expectations.

What are you setting out to do at Tink?

Part of it is establishing Tink as a pan-European player. Customers expect to have someone local, who speaks the language, understands the culture, sets the priorities. It shows that we are ‘betting on’ Spain and Portugal.

And what do you see as the advantage Tink has over local competitors?

I think that the fact that Tink is a pan-European player gives a strong sign that we’re here for the long run. We’re not just a good option for today – but even three to five years on. The products we offer require integration, so you want to make sure you can have a long-term relationship with the partner that you choose.

Regulations like PSD2 are just like a tiny little piece of the open banking movement. This is going to be a fast-paced journey – so you need to make sure that you are able to adapt, and adapt rapidly. And you can only do that with great people. 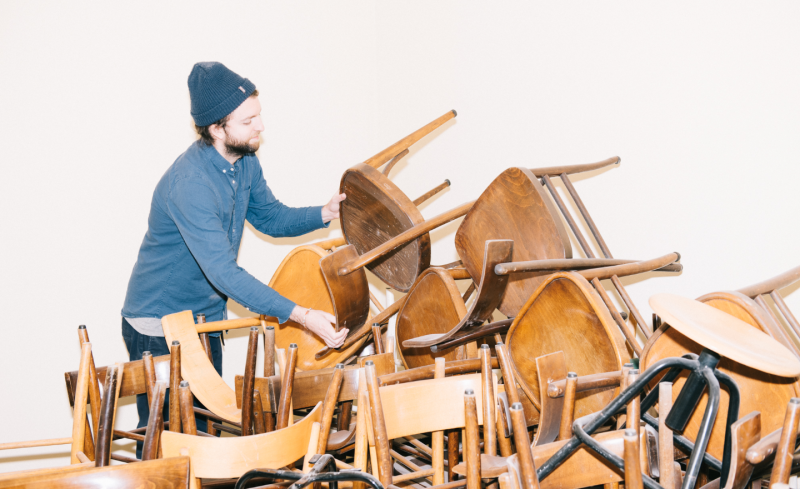 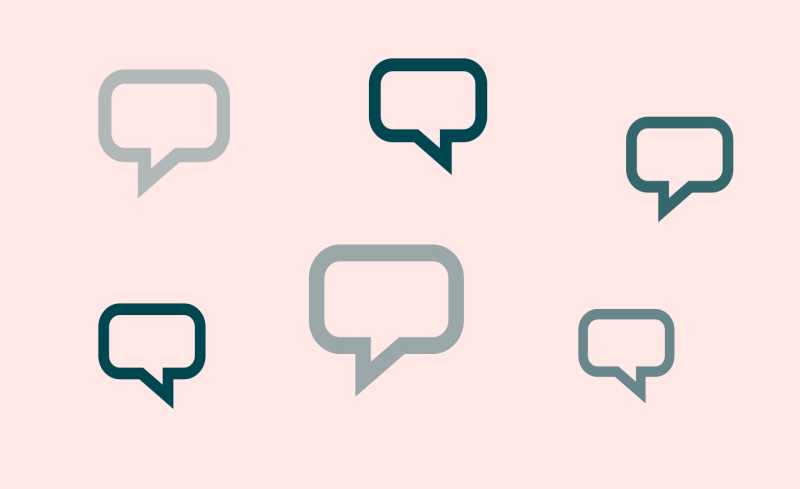