Inspiration from some of the (10,000+) developers on the Tink platform

Tink recently hit a milestone we just had to celebrate: there are now over 10,000 developers on the Tink platform. With a number like that, you can count on having some pretty interesting and innovative apps being launched and developed – here’s inspiration from some of our favourites. 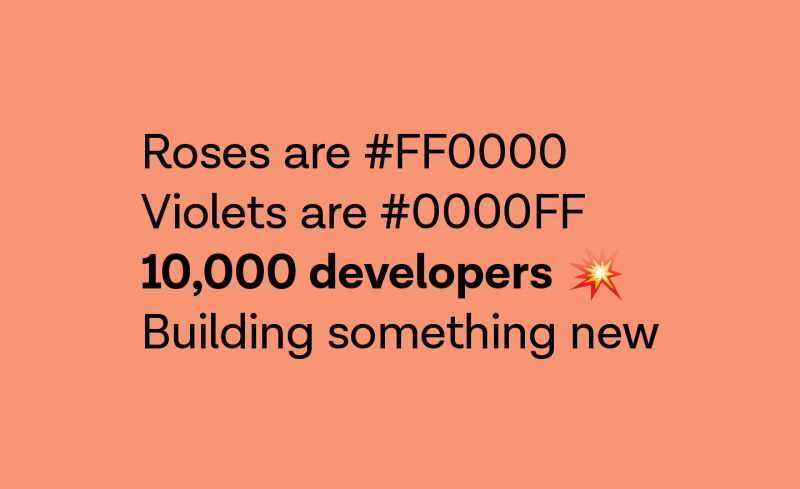 Just three years ago, Tink was a growing startup of 70 people with twinkles in their eyes and big ideas. One of those ideas was that open banking should be accessible to companies of all sorts and sizes, so that we could enable the best ideas to thrive. That’s why we launched the Tink developer platform, back then with our one-person team: Nina.

Since then, the platform team – as well as Tink as a whole – has grown significantly and we’ve made some big improvements to the tools and resources developers use to access financial data.

The Nina of three years ago would never believe that we’d get to celebrate the milestone of having 10,000 developers signed up on the platform in such a short time. ‘It’s been great to see this community grow, and it has always been a challenge to boil down the underlying complexity of the fintech industry to something that is quick to get started with and easy to understand. I think we’ve come far in that mission and I’m proud of what we’ve achieved, but we still have a lot of interesting challenges to solve,’ she shared.

To celebrate this community and all the innovation they’re bringing about, we’re highlighting a handful of startups developing interesting products on the Tink platform.

Swedish fintech Njorda wanted to create an app that would let everyday investors see all their savings in one place. They signed up to the Tink platform so they could aggregate people’s investment accounts into the app in an instant, allowing them to analyse the information and give users an immediate overview of their investment position – including exactly how much they’re paying in fees each year.

The app also shows users funds that are similar to the ones they invest in, indicating if they can save money or increase returns by switching. For example, there are several funds in Sweden that track the same index, but with fees that vary significantly (from 0.2% to 1.2%) even though the funds are almost the same.

If users want to switch funds, they can road-test new investments in their portfolio before they buy, and overlay market ‘boom or bust’ conditions – seeing a forecast for best- and worst-case scenarios. 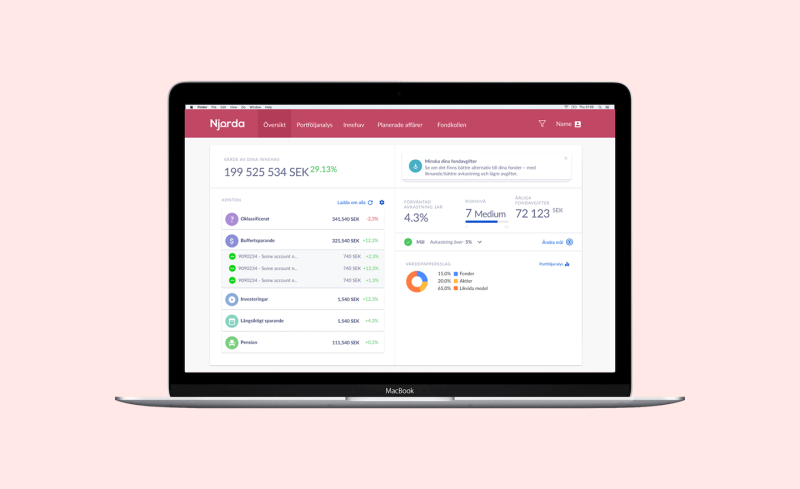 By using Njorda, users can get an investment overview that isn’t possible by logging into separate accounts. The app gives users the full picture by letting them see easily how much exposure they have to each market, and even add information from other investments made by their immediate family.

Dutch subscription management app Dyme started out to solve three problems the founders had recognised: the fact that people don't always know what they're paying for, that people want to cancel a contract but forget or find it too much effort, and that people end up staying with the same provider because it's more convenient than switching.

To solve this, Dyme turned to Tink’s platform. By plugging Tink’s account aggregation technology into its app, Dyme can let users instantly and easily get a clear picture of their outgoings.

Users can go into the app Dyme and seamlessly connect their bank account, so Dyme can analyse their transactions and show them what subscriptions they have. Dyme then automatically shows users if they can save money by switching to a better value deal, or lets users cancel their contract in one click, doing all the hard work in the background.

‘People can save €800 per year just by reviewing their energy, mobile and insurance suppliers, said Dyme founder Joran Iedema. ‘We want to make it possible for many more people to tap into those potential savings – without having to lift a finger.’

French company Greenly automatically tracks the impact of every expense a person makes, creating a dashboard to show them how they can reduce their carbon footprint – and then reward them for taking action.

The Tink platform will help them easily aggregate the transaction data from bank accounts across Europe. ‘We sub, sub, sub categorise every transaction we identify,’ says Alexis Normand, Greenly’s founder. ‘Then we use a method called the Monetary Emissions Ratio to quantify the environmental impact of that purchase.’

Calculating the carbon footprint of taking a flight, the energy consumed in a home or fuel purchased is quite straightforward. But figuring out the impact of someone’s grocery spend is a bit more complicated – because Greenly can’t see exactly what’s in the cart. 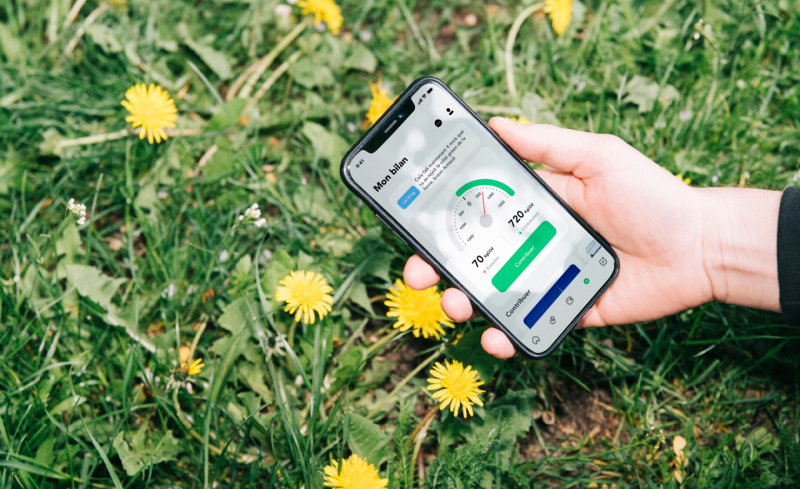 This is where user profile data comes into the mix. Greenly asks users about their typical meat consumption, if they buy organic, and what sort of packaging is usually involved. A calculation can then be based on the average footprint of carts in that specific store, and on the user’s average behaviour. ‘You can be a purist about it and try to work out the difference between buying this carrot or that tomato, but the bigger behavioural picture is more important with more potential for impact, such as changing your overall meat consumption,’ says Alexis.

Greenly is already seeing results – users who engage with their dashboard at least every two weeks have a carbon footprint 20% lower than average.

Knowing there are so many developers using our platform is a great energy boost, and it makes us more committed than ever to keep levelling up the developer experience. Over the next few months, you can expect to see major improvements such as an expanded product portfolio, deeper coverage and more comprehensive developer resources.

If you want to see what it’s all about and try out the Tink platform you can sign up for your own free account – and join the growing number of developers using Tink to bring their ideas to life.